Please join me on Tuesday, November 15 at 7:30 p.m. as I speak to the Historical Society of Fort Washington 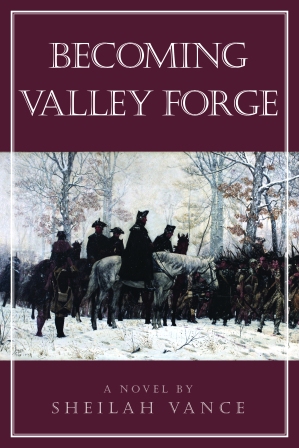 Of course, I’ll also talk about other highlights of The Philadelphia Campaign as noted in my books, Becoming Valley Forge, and Six Days in December: General George Washington’s and the Continental Army’s Encampment on Rebel Hill, December 13 – 19, 1777.

Hope to see you there.  For more information, see my page at http://www.theelevatorgroup.com.